It is said that there are no winners larger than the house itself. A decent sized walk-in casino can easily generate a revenue in the ranges of 10 figures in a year. The online casino industry too has a revenue in the billions. These places expects a visitor figures of hundreds of thousands of people in a day. With that many people on the floor, there are a lot of things happening on the floor at any given day. Cheating in particular is an everyday occurrence at the casinos.

This has led to various laws and legislations being introduced and being enforced according to their own home state and countries. One of legislations that most of the casinos operators support is the Maryland Cheating bill. But the question is why is it gaining mass support amongst them?

Casinos be it online or the real ones, are not spared from cheaters and scammers. This has resulted in casinos sourcing and improving their security measures to counter these occurrences. Take for example, Richard Marcus a famous American that has successfully used a cheating technique called post-betting which is considered illegal where he managed to win a fortune and swindle more than $5 million from casinos. This late betting scheme could easily turn a $300 win into a $10,000 winning one in seconds. This was indeed a hard blow for the industry and also a huge loss for the casinos he has visited. He was then caught in the act but was never convicted. Imagine the damage done to the casinos if there are many other Richard Marcuses out there.

Prohibition of Cheating In Various Ways

The acts of scamming or cheating can happen in a lot of different ways. It is not surprising that these scams are often carried out by more than one person at any given time. The number of accomplices varies from the extent of the heist they are about to carry out. Often times, there will be a person behind the planning. Another person sorting out the logistics and then those carrying out the heist. If all goes well, they will all get away unscathed. Worse comes to worst, the ones carrying out will be convicted and the masterminds of these scams will walk a free Joe. This legislation suggests that all those who are involved will be convicted and prosecuted under the law governing such crime. The law prohibits a person from cheating in a certain game, altering or misinterpreting the outcome of a game and also various other ways. This also boils down to those who are caught not performing the act but also with those with the intention.

The Maryland Cheating Legislation is indeed a harsh one aimed to deter everyone out there from committing such act. Harsh penalties and punishments are bestowed upon those who are stubborn enough to perform such foolish acts. Fines and imprisonments are some of the sentences or punishments that will be served by those who are found guilty. $100 is not a lot of money. However, if found guilty of cheating $100 or less, one will be facing jail sentence up to three months as well as a fine. On another note, scams of more than $1500 but less than $25,000 from a facility could be charged with a felony under their names. This could also mean they could face a prison sentence of up to 5 years and a fine in the regions of $10,000.

It is not a strange occurrence that this legislation have the support from most casino operators. Casino is a place where people can try their luck, where they can transform their lives forever. May the person with the “Trump” card wins the lot, fair and square. 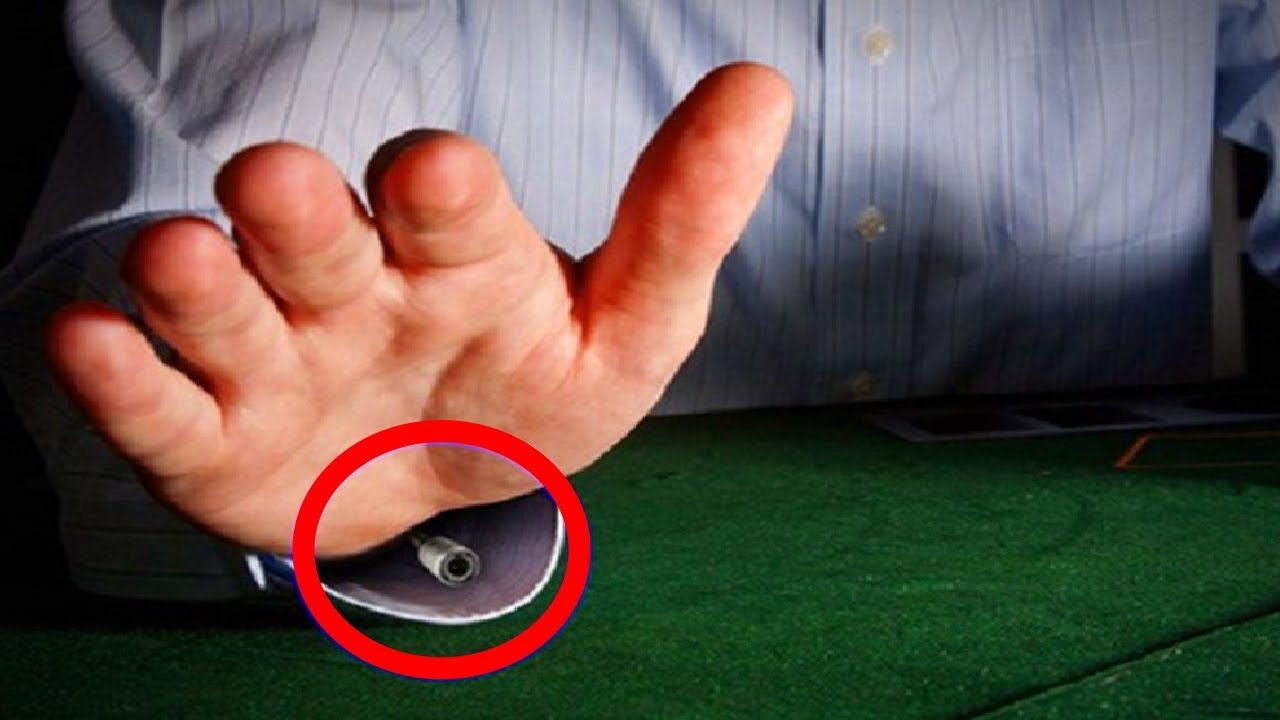 The greatest casino scams in history 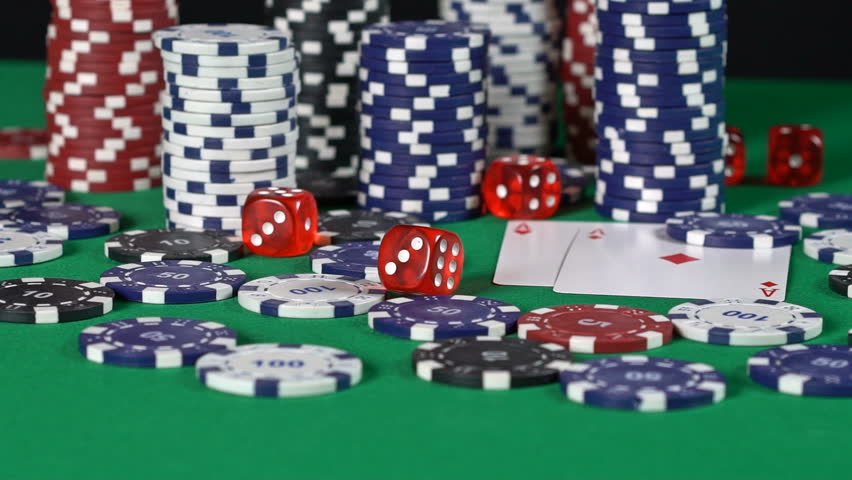 What you can learn about fraud prevention from a casino